Crashlanding - YES I HAD THIS BACKED UP

Place for writers, artists, and others to share their stuff and to swap ideas.
Post Reply
21 posts

Literally on a whim due to being inspired by something, i sat down and wrote everything on the spot in like two hours. Inspiration, the enemy of procrastination. 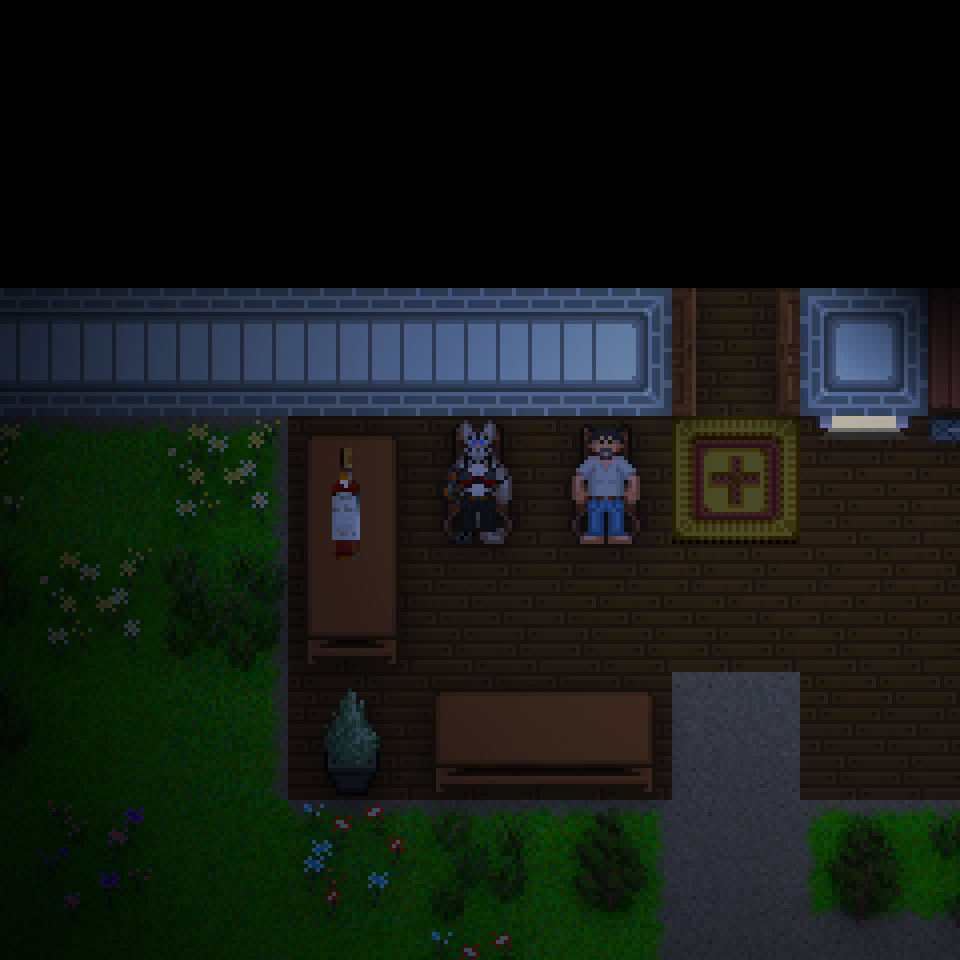 "And I think it isn't just amnesia, because if it's anything like with you, I would've lost way morrre than just that kind of memorrry. It's, I think, morrre of a fugue state, perrrhaps."

Mason: "That would make sense, yeah."

Arja: "Mm, and I think this whole mess is... it's a combination.

"And then I finally escaped, and I wake up herrre, and I strrruggle to rrrememberrr the crrrash, and it's like...

"... I think, even though I want to rrrememberrr, a parrrt of me still doesn't. Parrrt of me wants to completely disassociate frrrom all of that. And I think it succeeded, if only at firrrst.

Mason: "And now you're stuck."

"I hope I haven't done that by accident alrrready."

Mason: "Dios, I can't imagine being like that, man.

"... I gotta wonder, though. Like, if it is a fugue state, right... people go into those for a good reason.

"And you're looking for your locket, whatever's in there, you think it'll help you remember, right? What if it unties everything?"

Arja: "Meaning, opens up the floodgates I'd closed off myself as well?"

Mason: "Yeah. I mean, I guess it's bad enough that you're still remembering the bad stuff anyway. But if everything all up is what put you in that state of mind, then...

"... I don't know. I can think of plenty of times I've remembered a ton of stuff I'd clean forgotten, just from that sorta... that key memory I just happened to stumble upon, and went down the proverbial rabbit hole down whatever memories were connected to it.

"And if along that same idea you're trying to get to find some... like, some key memory linked to everything else you'd been made to forget, everything you'd made yourself forget could be just around the corner, you know? Unless you're really good at compartmentalizing, and maybe that's a Tajaran thing for all I know, like... at some point when you were your old self, you ended up with those mercs, ostensibly, right? That's a direct chain of thought that can lead right into your time as Winter, if you go along with it. You might not even have a choice if you're dredging up memories just by dreaming, if they really are actual memories, you know?

Arja: "Mm. I hadn't thought about that, I think.

"... I don't know. I guess that's the question it boils down to now, do I trrry to rrrecoverrr my own self, rrrunning the rrrisk of also rrrememberrring the parrrts of my time as Winterrr I specifically wanted to block off?

"And, I can't have drunken insight all the time, heh."

"Suppose it's mine alone to answerrr, then.

"If I rrrememberrr everrrything now, now that I'm out of that situation, I can deal with it, I think. I can trrry and push it away on my own terrrms. I don't want who I became to block off who I was, because otherwise it wins. They win. I'm not Winterrr, and I'm not going to let herrr define me in place of my trrrue self."