Species you want to apply for: Unathi

Name of Characters In-game: I have far too many, please god don't make me post them.

Demonstrate that you understand the lore and behaviours necessarily to properly portray this species in your role-play:

Unathi are a large, bipedal reptilian species with a primarily-carnivorous diet from the desert world of Moghes, which serves as the seat of the Moghes Hegemony's High Circle. The High Circle is the highest governing body, above the regional Clans.

The Unathi body is cold-blooded, heavily built, and comparatively durable, with regenerative abilities permitting the regrowth of non-vital organs or limbs over long periods of time.
They start off in life as an egg, which gestates for roughly six months before being laid, which then further develops for three weeks. After hatching, they are small and animalistic, but commonly able to defend themselves. The next few years are a transition from quadrupedal and animalistic to bipedal and mindful. Some years later, after beginning to understand language, an adolescent unathi's ribplates will form in a painful process after which they are entered into an education that fits them and their skills. After earning an apprenticeship and more schooling, an average adult unathi at age 40 would go through a ceremony to join their clan. It is unlikely for an Unathi to bond with another until age 80, the time before usually being used to continue education and integration with other Unathi. As Unathi do not stop growing, one after 200 is known to be a master of their craft and incredibly respected among their peers, likely being considered for positions of leadership. Their bodies, however, often cause death before or soon after reaching 300 years old, due to the immense mass from a continually growing body.

The Unathi are nearly entirely under the flag of the Hegemony, and those who aren't are mostly the unbound, which have been stripped of parts or all of their name for various crimes against the Hegemony or Unity. The Unity is the largest, and state-held religion among Unathi, which governs their way of life by guiding them in preparation for an afterlife working under one of five spirits with their ancestors, in the wake of a coming 'End War'. As mentioned before, committing crimes against the Hegemony or Unity can have one's names torn from them, and the classification as an 'Unbound', making the judgement in the afterlife far more difficult as they are no longer able to interact with and practice their rites with other proper Unathi. The Unity has gone though four reformations since its inception, each giving another Decree to be followed by the Unathi, made either due to war, stresses in beliefs, or due to growing ties with other species.

While the Unity clans follow the dogma set by the High Circle on Moghes, others do exist, commonly called heretic clans which have drifted from the standard beliefs of the Unity. Many known clans have stayed on Abel's Rest after the First Contact War, which may have helped influence the Unity in the Fourth Reformation. Redeemers are a single organization similar to a clan which exists throughout the Hegemony, drawing upon the Unbound which seek a new purpose, and the young of the Redeemed. The initiates live in monk-like asceticism for possibly hundreds of years before they themselves may possibly become Redeemed, then going on with a new name in the same manner, aiding newer initiates. Then on, they may even be able to become a Redeemer, a priest-like caste that serve as beacons of the Unity faith.

The first contact war and later 'lizard riots' cause tensions between the Hegemony, SolGov, and Skrellian Kingdoms, and the forced acquisition of the Dark Triangle has further heightened the perceived threat of the Unathi as it is the first great 'police' action taken since.

Why do you want to play this species?: It is my quest to robotize every species, at least once. Also there's a gun to my head. Also I am a pokemon master and legally am required to try and get this whitelist back

Anything else you wish to add:send help
Top

Seriously, though, looking good. I've got a few questions for you to expand on:

2. Since you're a tech dork, tell me a little about what we know of Unathi technology.

3. What are the decrees of the Unity, and what has sparked additions to the initial ones?

4. I'd like to hear a little more about the Spirits. What are these five spirits? Why are there only five, and what is the End War?
Top

Most Unathi are terrified of the prospect of cyborgization, not only because their medical technology has been far behind that of Human, Skrell, or other species' due to the reliance on natural regeneration and herbal remedies, but because of the idea of being kept from the afterlife and their fateful work therein.

Unathi technology is largely manually operated, being that there must be a controller to guide it, as artificial intelligence is generally seen as a waste since they live so long, and can be so skilled with their work. Things are built very durably where possible, both from their history of conflict, and their own bulk necessitating it. Aircraft are incredibly uncommon due to how weak they must be to actually achieve lift as an example, earning them a frightening reputation compared to orbital hoppers built to withstand repeated re-entry and landing.

The initial decrees of the Unity are to live honorably in the will of the five spirits, and to remain true to their word; Respect knowledge from before, and learn from those who speak it; The names hold a place of honor, and your craft gives it power.

The first reformation was incited by a growing conflict between common Unity followers and the philosophical movement of Redeemers, as a means to end the war. Preserve and redeem those who can still serve, as their purpose might not be fruitless.

The second reformation was incited by another conflict, this time started by the Redeemers themselves due to beliefs of exploitation of their system. The path of Redemption is long and difficult, those who are unworthy shall not take it.

The third reformation was not incited directly by conflict, but rather the attempts to stop future conflict after the Hegemony formed. Do not take lives from the Reclaimer, as it is a waste of it.

The fourth reformation occurred within the lizard riots, a conflict external to the Hegemony, starting within SolGov space by Pro-Human groups. It emphasizes that not only the Unathi can be part of the Unity.

The Five spirits are all that remains of the beings once worshipped before the Unity after the Sixth, a feared being, consumed all other deific spirits save the Five. The Giver, Uueoa-Esa is the sole named and gendered spirit, the creator of Unathi with the light of the stars.

The Illuminator is a knowledge deity, and the most active, speaking secrets, inspirations, and advice, as it is constantly within the living realm.

The Builder oversees Creation and the fortifications for the End War, including those by mortal hands; it gave the prototype Unathi to Uueoa-Esa as a gift.

The Reclaimer is a deity of death, much like the Greek Hades, and is the primary spirit of the Redeemers.

The Trickster is a patron of heroes, and in a way the Unbound; it is known to inspire the followers of the Unity, and those who may one day follow it.

The Sixth is the Unmaker, who will return at the end of time to combat the dead in the End War in order to devour all that escaped it before in its grasp for absolute power.
Top 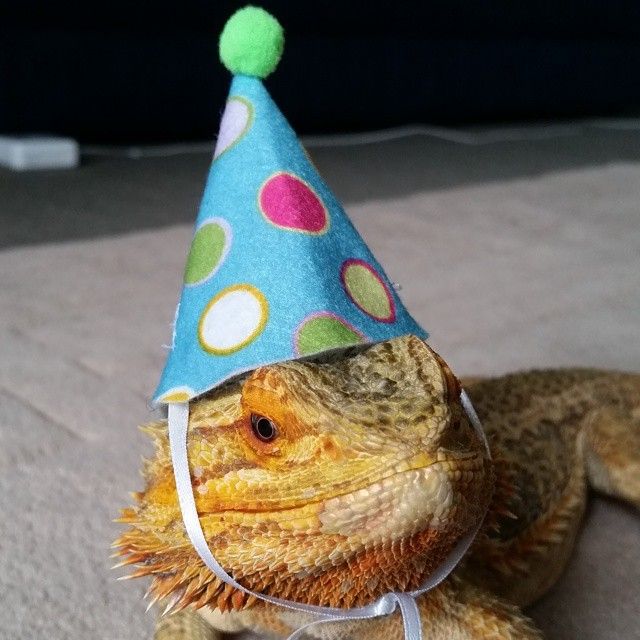